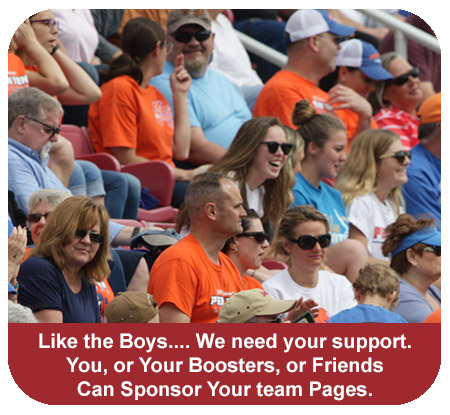 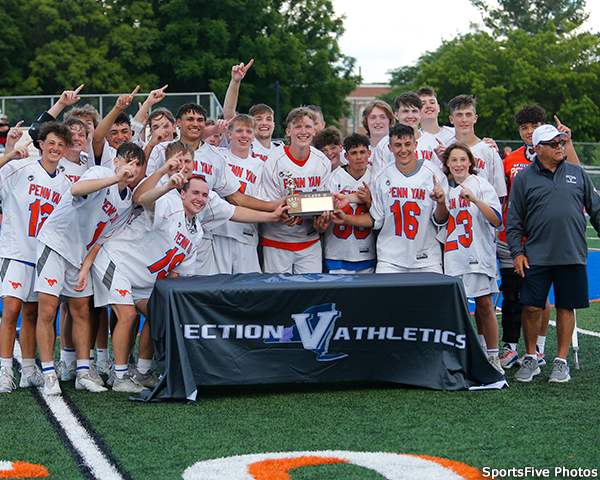 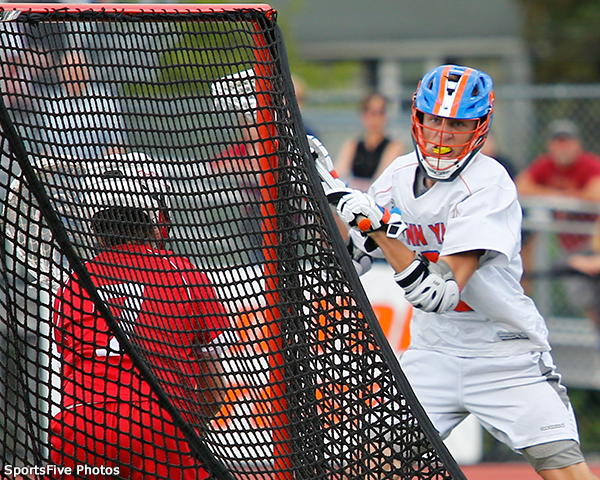 Senior A/M Devon Gerhardt scored the first two goals for Penn Yan and after Quinn Nolan scored from the next faceoff, Ayden Mowry scored with an assist from long stick defenseman Tyler Griffin to give the Mustangs a 2-1 first quarter. That was as close as the game got, as Penn Yan score five unanswered goals in the second to go into halftime up 8-1.

The second half saw a Pal-Mac goal by Damian Knaak who cut to the crease and received the ball from Keegan Hoesterey. It was the last goal for the Red Raiders as Penn Yan added eight more goals. 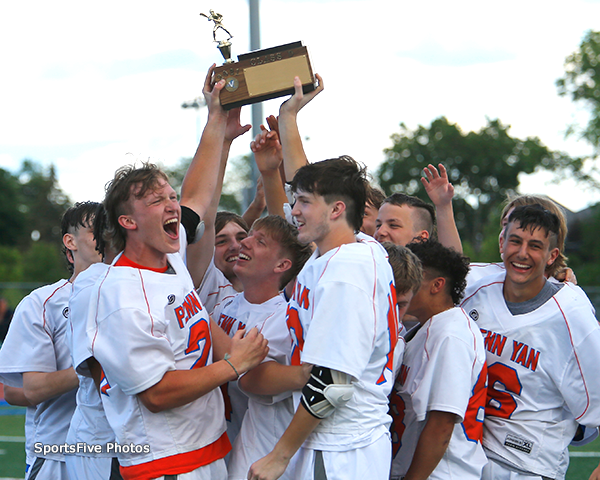 Although faceoff specialist Quinn Nolan won an impressive 20/21 draws for Pal-Mac, the Penn Yan defense, sparked by the extraordinary efforts by senior defenseman Mason Kuver turned back the Red Raiders many times. They consistently knocked down passes and scored take-aways, keeping the ball from goalkeeper Griffin Emerson who had 8s/2ga (80%) in the cage for the Mustangs. Emerson`s favorite clearing pass was to senior midfielder Mekhi Mahan who throughout the warm day on the turf, seemed run as hard at the end of the game as he did in the beginning.

Leading the scoring for the Mustangs were Max Brodmann with 5g-1a, Ayden Mowry with 4g-1a and Devon Gerhardt with 3g-1a. Brodmann was named the Class D tournament MVP.  [BOX SCORE] More images are available in the gallery.

Plans for College Teamsand have not yet made their college teams

The rest of the stats are on the Statistics Page..